A Perspective on the District’s Work During COVID-19 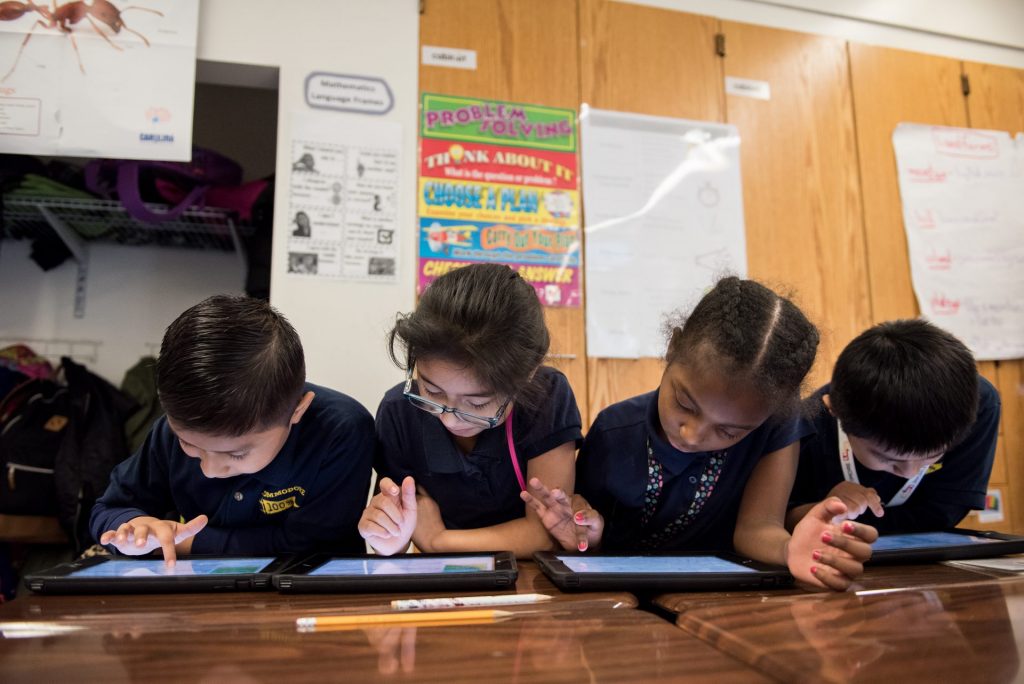 Kevin Leary, Senior Program Director at the Fund for Educational Excellence, reflects on the district’s role during COVID-19 and shares his perspective on the rapid shift to remote learning:

Over the past few months, the Fund for Educational Excellence has expanded its ongoing commitment to working with and supporting Baltimore City Public Schools as the COVID-19 pandemic forced the rapid transition to distance learning and a pivot to supporting families with urgent needs like food and technology.

Spending long hours with district leadership on a critical task like this naturally lends itself to moments of reflection, and, to paraphrase Hamilton, I’ve realized three fundamental truths at the exact same time:

We’ve also seen this play out within central office, as the district has been compelled to assume a leading role in securing internet access for families without it. Internet connectivity is critically important for students to be able to participate in virtual learning opportunities – what is less clear is why the responsibility of negotiating with Comcast or figuring out how to amplify internet signals to the community has fallen to the school district. The digital divide is not new, but it took a global pandemic to bring it to the light for many. This is a problem that screams for a city-wide solution, and we hope to see our elected leaders show greater leadership in creating a longer-term, more sustainable solution to municipal broadband access.

A school system’s core responsibility is to educate children. However, when the expectation is for the system, schools, principals, and teachers to also address and attempt to fix structural inequities and underinvestment, the work is harder, the cost is greater, and it is the education that suffers.

However, today I want to broaden the scope and put a spotlight on central office staff. Over the past few months, I have been consistently amazed with the folks at central office. I’ve known some of them for years, some I just met, but every person I worked with over the past several months has had an intense urgency to serve students during this impossibly trying time. And–due to point one above, they had to quickly learn about topics far from their prescribed jobs, like distribution logistics and installing wi-fi networks – things they never would have expected just a few months ago. And–due to point two, they adjusted to a system that was understaffed by working very long, very stressful hours.

As a community, we need to do everything we can to support our schools. For each of us, that could be advocating for increased funding, donating resources, volunteering (when it is safe to do so), or sending a message of thanks. Together we can uplift our City Schools staff, empower our students, and elevate our City overall.

NOT IN SERVICE a Year-and-a-Half Later: A Progress Report on Transit Equity for City Schools Students